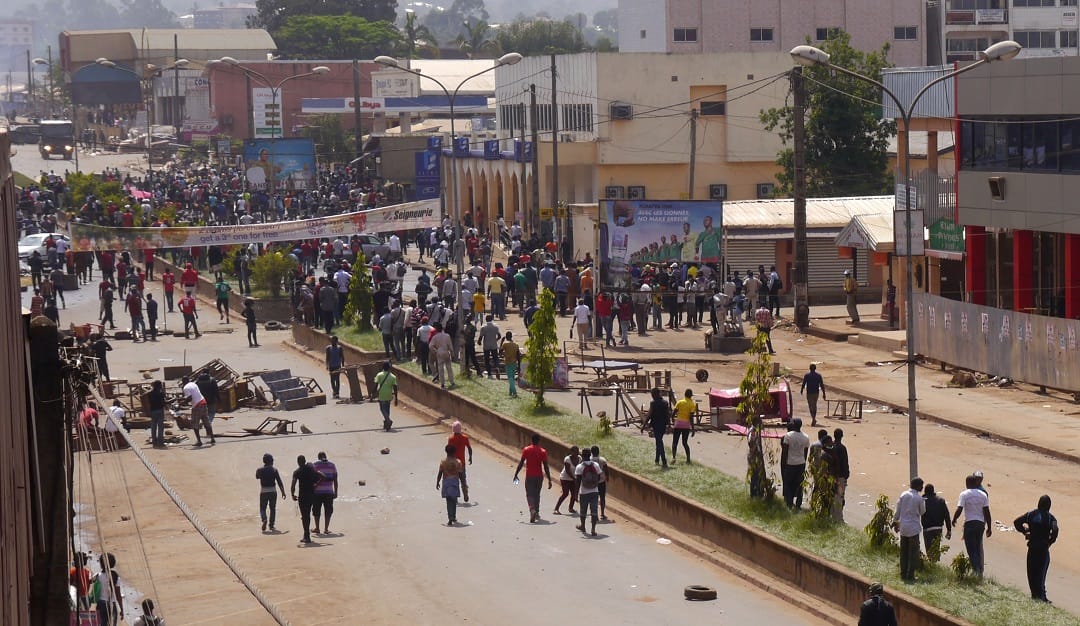 The Anglophones of Cameroon, 20 per cent of the population, feel marginalised. Their frustrations surfaced dramatically at the end of 2016 when a series of sectoral grievances morphed into political demands, leading to strikes and riots. The movement grew to the point where the government’s repressive approach was no longer sufficient to calm the situation, forcing it to negotiate with Anglophone trade unions and make some concessions. Popular mobilisation is now weakening, but the majority of Anglophones are far from happy. Having lived through three months with no internet, six months of general strikes and one school year lost, many are now demanding federalism or secession. Ahead of presidential elections next year, the resurgence of the Anglophone problem could bring instability. The government, with the support of the international community, should quickly take measures to calm the situation, with the aim of rebuilding trust and getting back to dialogue.

Generally little understood by Francophones, the Anglophone problem dates back to the independence period. A poorly conducted re-unification, based on centralisation and assimilation, has led the Anglophone minority to feel politically and economically marginalised, and that their cultural difference are ignored.

For More from the International Crises Group Click Here